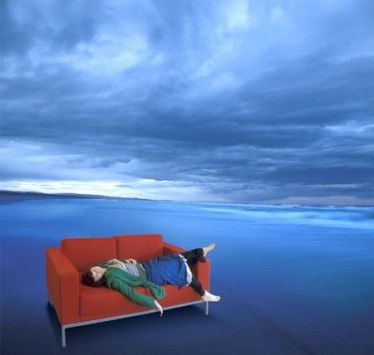 In one of the circles in which I run, there’s an emphasis on using our time to best support our visions and goals.  If you’re anything like me, that’s not exactly a snapshot of my daily relationship with time!

While I have attempted to make inroads—using a time plan, creating a habit calendar, telling you guys I’m gonna do something!—the truth is that without a consistent external form of accountability, I continue to make little headway toward goals small and large (see: “Play ‘Have Yourself a Merry Little Christmas’ by Christmas” second year in a row!).

So, one of these folks’ tools is to have an Action Partner.  After many weeks of telling my Goals Group that I wanted one, was gonna contemplate who might be good, was gonna maybe possibly reach out to someone, did reach out to someone (not good), I finally had the brainwave of someone to ask and, even more finally, asked her.

And wouldn’t you know: she was just thinking about who to ask herself!

We spoke by phone on Monday to discuss the details of how it might work best for us and we decided to go for it, starting Tuesday.  Which we did!  Eek!

And here’s how it went: I came home yesterday early evening and felt the immediate gravitational pull to continue watching Season 7 of Once Upon a Time (Hook, marry me), but before I became couch-beached, I opened the text I’d sent to my Action Partner in the morning: What did I actually commit to doing that day, anyway?

Well, truth be told, a few things I hadn’t yet done and could certainly do.  So. I. Did.

I spent an hour lesson planning and changed my sheets (yes, that was on my Action List!).  I did some dishes, too, as it’s on my Habit Calendar and “Follow my Habit Calendar” was one of my actions for the day as well.

I’ll tell you what: I did 4 of the 5 things I said I would.  I knew the last one would be a stretch considering I had to be in several parts of the Bay yesterday, so it will go on another day’s list.  And the crazy thing about doing that is eventually it will be gone.

Habit Calendars are great, but there’s no external accountability (which I need…according to my “habit type” from Gretchen Rubin’s Better Than Before).  My weekly Goals Group is great, but it’s only once a week and usually means a flurry of catch-up right before the call.

I’m excited/curious/nervous(!) to see how this will go, but I’m grateful for the opportunity to try something different — and grateful to feel good at the end of a day, to feel like I actually accomplished what I set out to do.